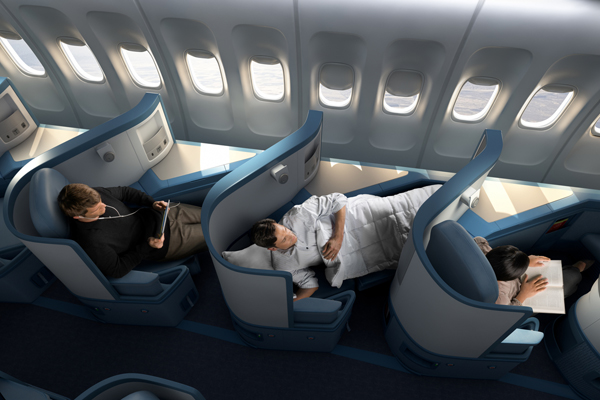 If you’re like me, you live to travel. I’ve trekked across the United States, Mexico, Canada, the Caribbean, and Europe. However, while I love Seattle, I’ve never had the pleasure of stepping foot in Hong Kong. Hopefully, someday soon, I can change that.

Let’s say I had the money to make that trip happen. How would I get from Asia to the Pacific Northwest? How much would it cost? How long are the flights? Are there similarities between the two cities? Differences?

Hong Kong sits on the Southeastern corner of China and is known for its strategically located harbor, which has attracted people from around the World for centuries. It’s a hub of trade, entertainment, and once served as one of the most important colonies of the British Empire. Now an autonomous territory, Hong Kong plays a strategic role in international relations, particularly between Asia and the Western World.

Seattle is located on the Puget Sound, within the State of Washington. Like Hong Kong, it’s famous for fresh seafood, unique dining options, and fine hotels. Seattle is also home to wine, fish markets, professional sport franchises, music, and art.

The typical flight from Hong Kong to Seattle lasts a little more than 12 hours. Yea, almost half a day of flying. What about cost? Well, that depends on the airline and the time of year in which you travel. As I write this article, most airlines appear to offer flights from $500 to $1000, round-trip. Obviously, if you want to fly in business or first class, these prices could double; however, it’s helpful to know that it won’t break the bank to travel from Hong Kong to Seattle.

So, what should one expect when they land in Seattle? Both cities are known for fresh seafood, quality restaurants, and entertainment, but what separates them? How are they different? One major difference: the weather. Seattle is known for rain. It’s not unusual for it to rain 3, 4, 5 times a week, sometimes more. In Hong Kong, however, rain is less frequent. Hong Kong is also generally warmer. If you’re traveling from Hong Kong, you might want to pack an umbrella and some warmer clothes. In Seattle, regardless of the time of year, you need to be prepared for rain. You also need to realize that you may not see the sun as often. Most days, Seattle is overcast, and certain weeks, the sun barely makes an appearance. It may not seem significant, but you would be surprised how a lack of sunlight can affect even the most optimistic of people.

previous article
Should you buy a Luxury Performance Boat?
next article
Travel Tools: The Top Android Apps and Gadgets for Modern-Day Road Warriors 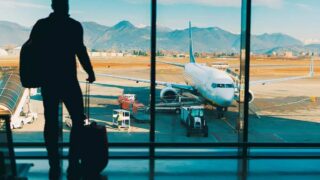 How Travel Can Change Your Personality For The Better?

Are You Covered by Medicare When You Travel?